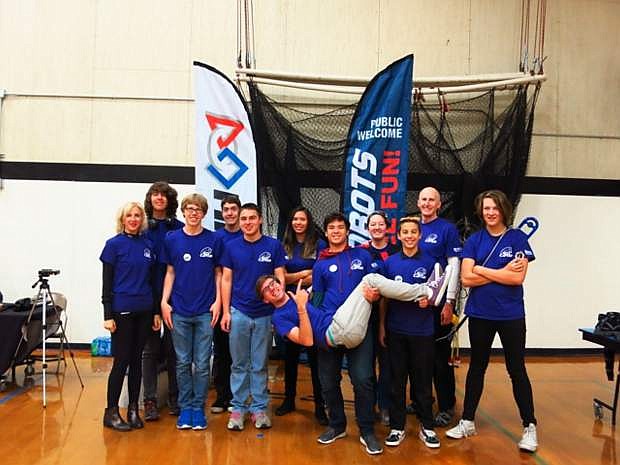 Carson High School&#039;s &quot;Team Captian&quot; receives an invitation to compete in World Championships, against 39 countries, at Houston, Tex. in April.