Land of fire and ice is a visual delight 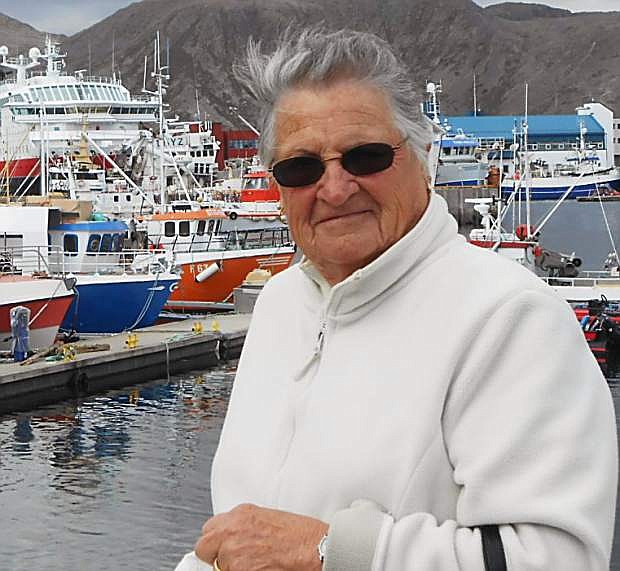