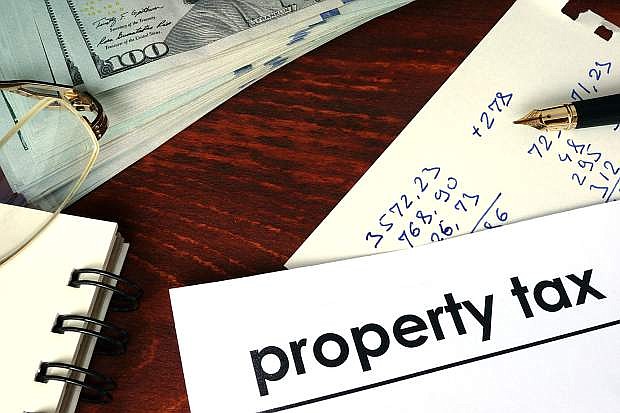 Carson City officials say they have had numerous calls from homeowners and businesses concerning prepayment of property taxes.