Remembrance run pays tribute to those lost in 2011 IHOP shooting 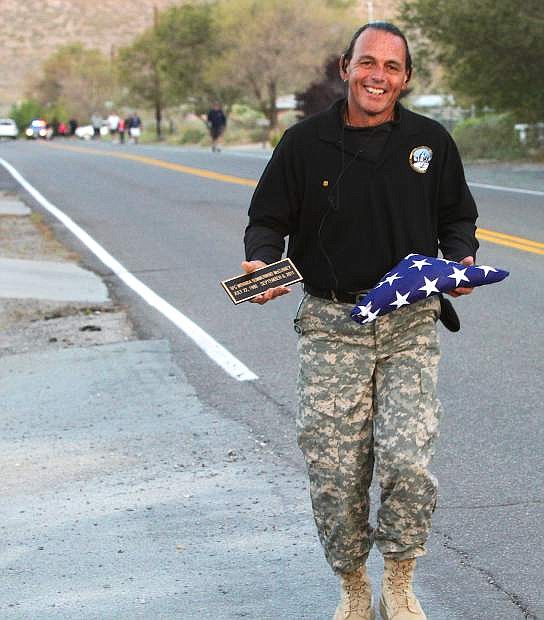