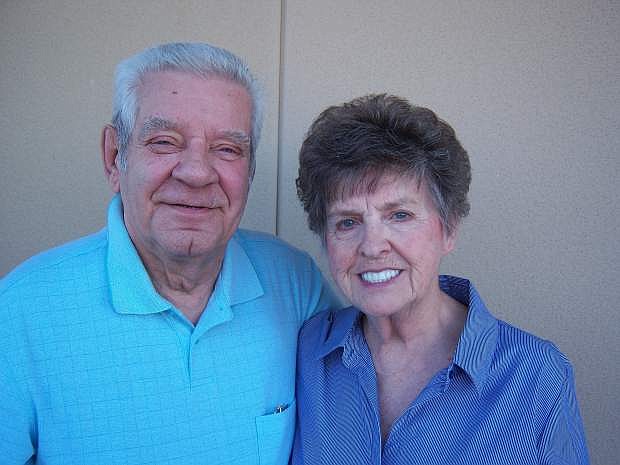 Shirley and John Nemeth of Carson City celebrated 60 years of marriage on Thursday.