Dayton runs out of gas in 4th quarter 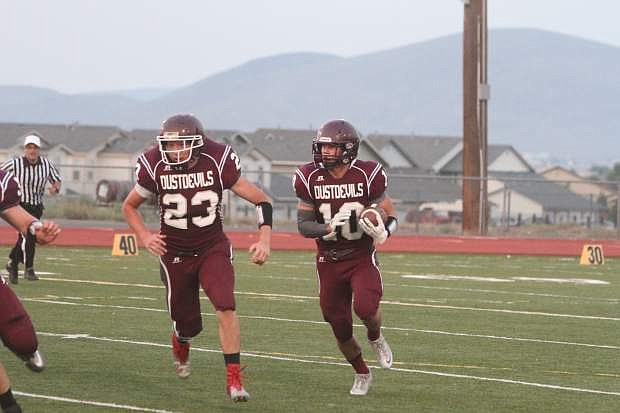