‘Taming of the Shrew’ 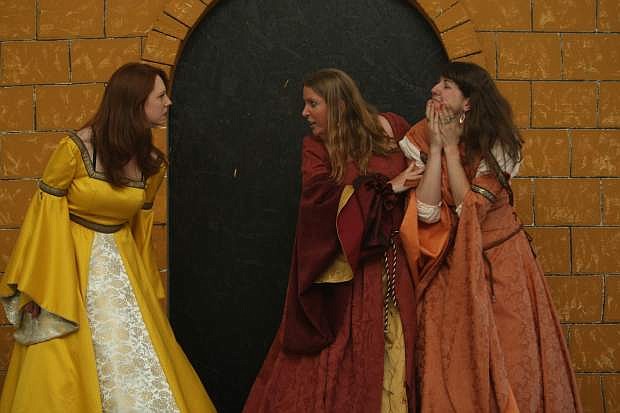