Just crazy for 'Crazy for you' 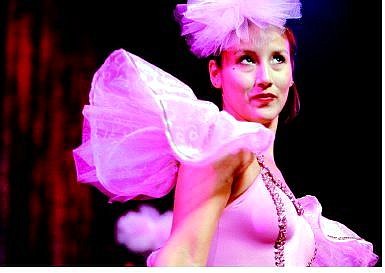