Homecoming with small cast of 'The Foreigner' 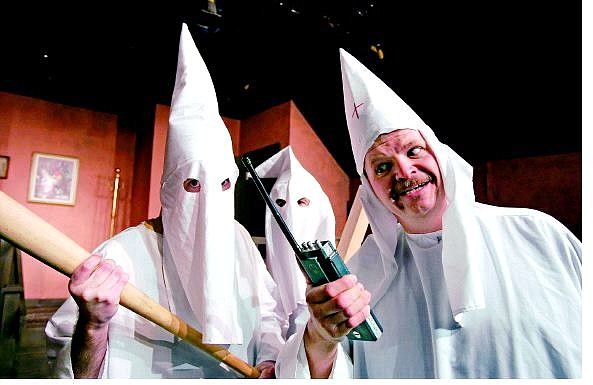