The Devil went down to Silver City 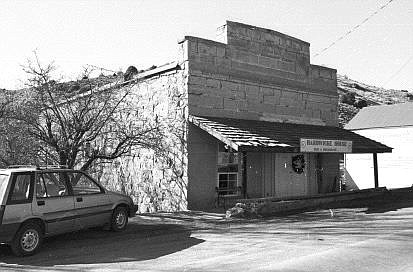 Richard Moreno/For the Nevada Appeal Silver City&#039;s Hardwick House, now a private residence, was built in 1862. It originally served as an icehouse.