City of Refuge to expand 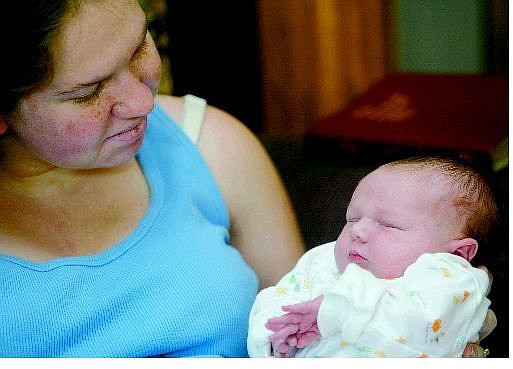