School reaches out to non-English-speaking parents 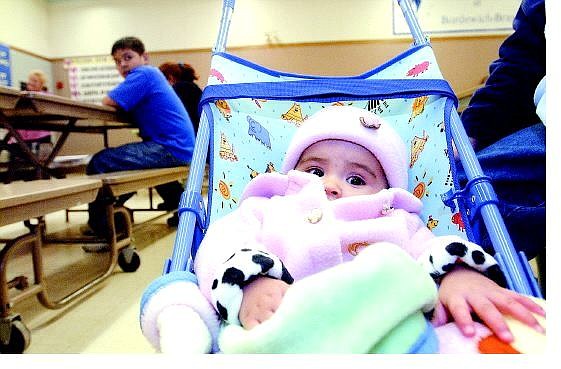