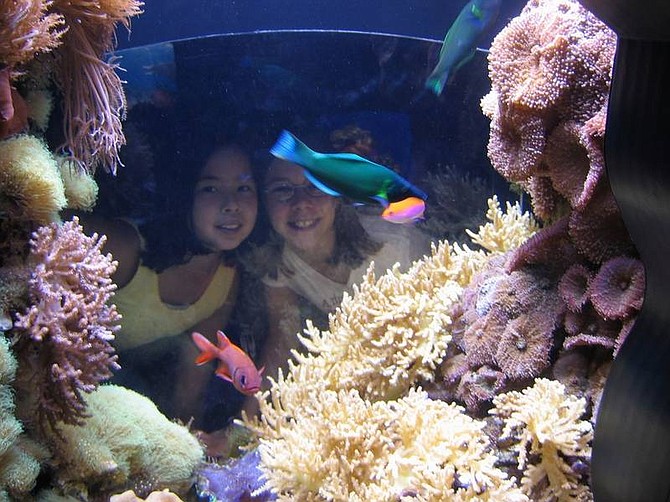 Richard Moreno/For the Nevada Appeal The Monterey Bay Aquarium offers opportunities to get close and personal with fish.