'This is Carson City at its best' 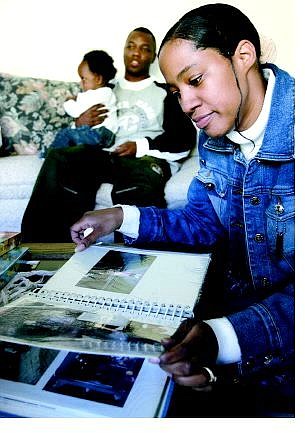 Cathleen Allison/Nevada Appeal Keith and Linette Robinson look through family photos they saved from Hurricane Katrina as they talk about their move to Carson City from New Orleans.