Giving back for a good cause 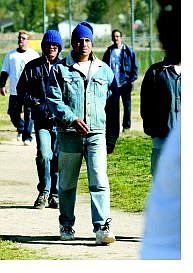