In the aftermath: Another Christmas in the books 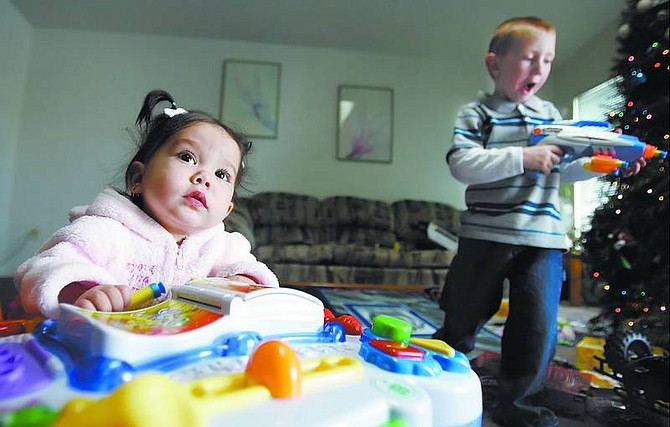