Laying tile - a tough job for a layman 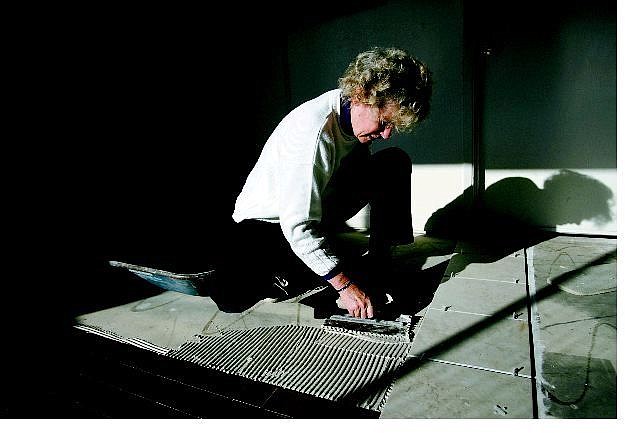