Aging population strives to make a positive difference - from behind bars 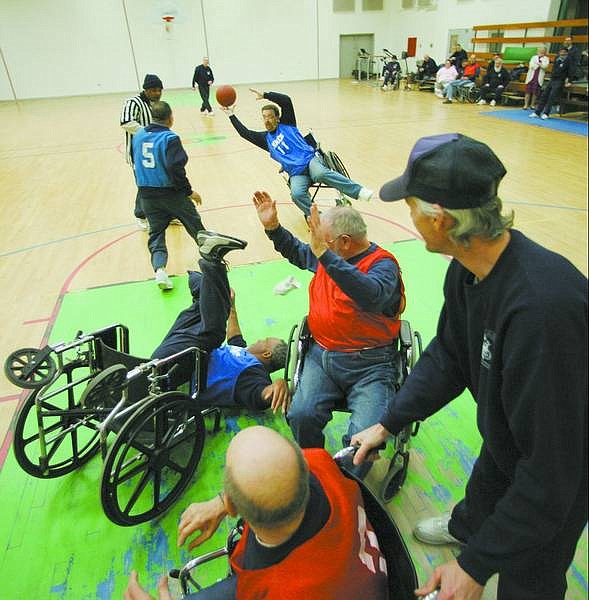 Inmates in the Senior Structured Living Program play wheelchair basketball once a week.