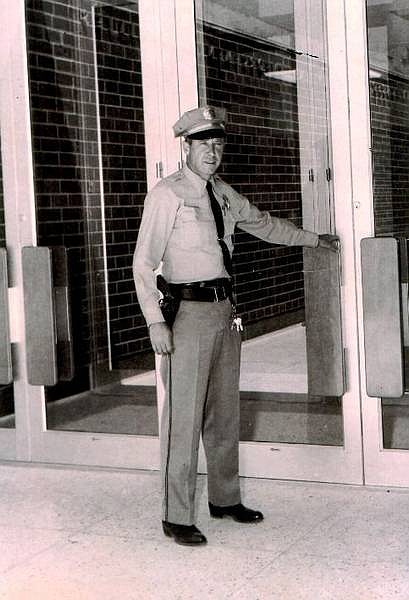 Nevada Appeal file photo Former Carson City Sheriff Robert Humphrey was the last sheriff of Ormsby County and the first sheriff when the county and city consolidated. Humphrey, 80, was found dead Wednesday afternoon at his home in Paradise Valley, about 15 miles outside Winnemucca.