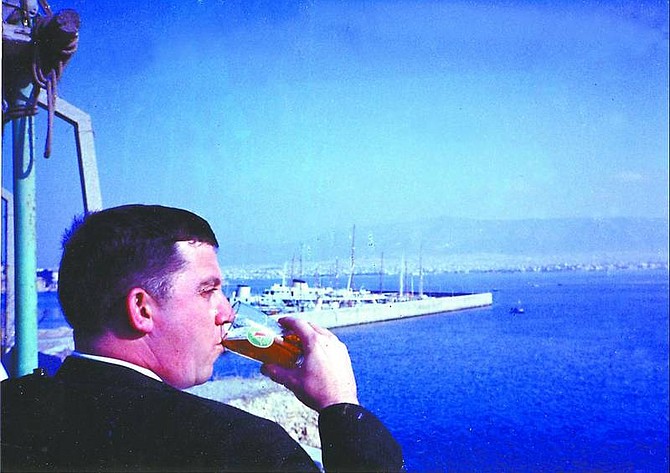 Harbors such as those in Lebanon and Greece are fine places to enjoy a beer while waiting for a hop.