Playa population surges as Burning Man festival gets under way 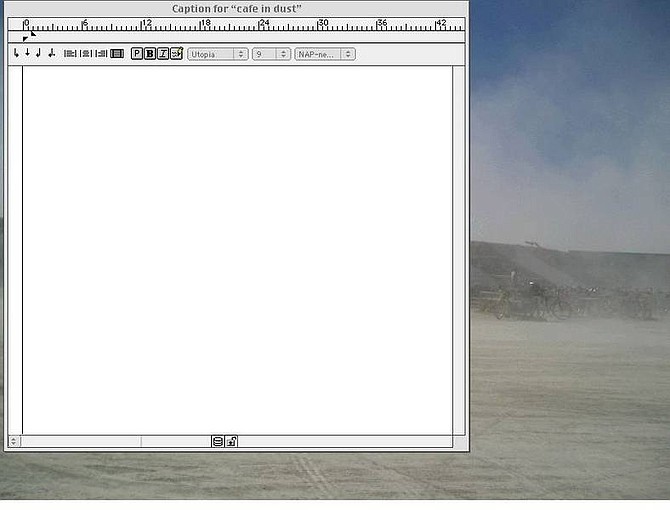