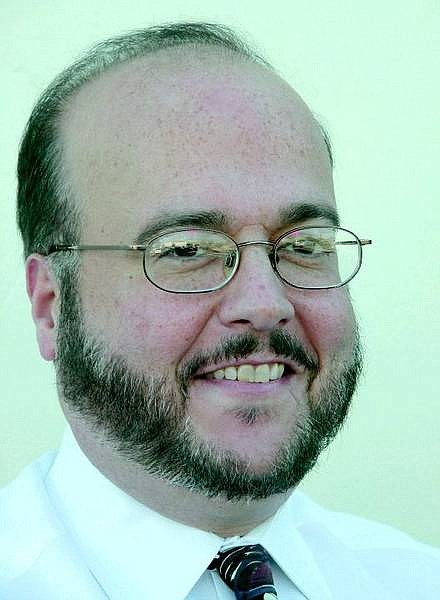 John DiMambro is stepping up to general manager of Sierra Nevada Media Group, while maintaining his position as publisher of the Nevada Appeal.