Amber alert: Police seek man in abduction of his son 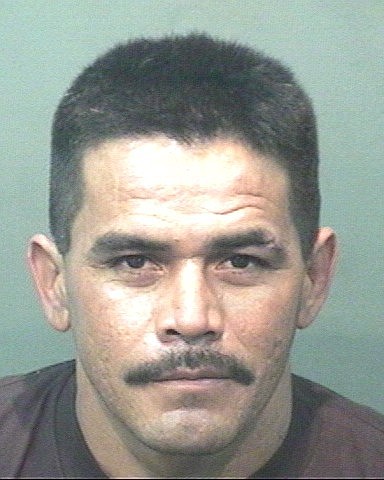 Jose Osuna is being sought by Hayward, Calif. police in connection with the abduction of his son, Ernesto.