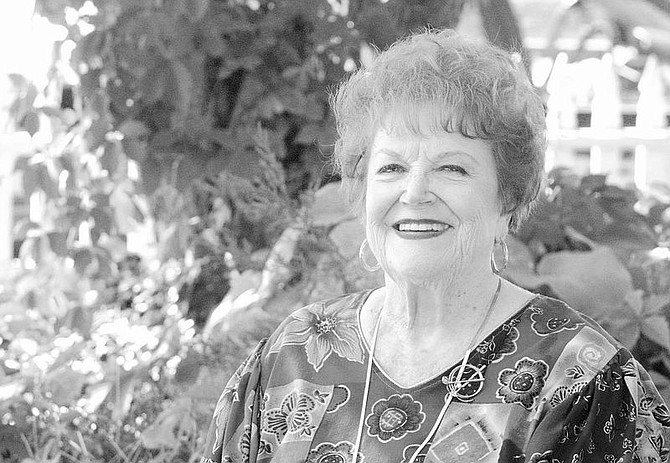 Janice Ayres has recieved an Outstanding Older Worker Award. The RSVP director is the only recipient in the state of Nevada.