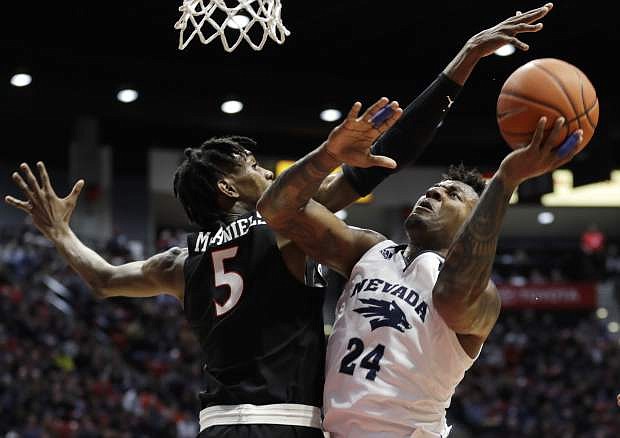 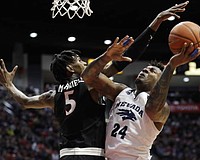 SAN DIEGO — With their arena packed for the first time this season, the San Diego State Aztecs rewarded the fans with yet another victory against Nevada, and this one’s going into the record book.