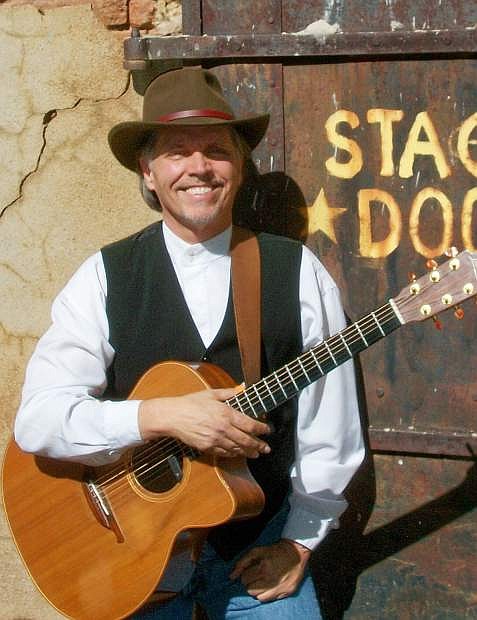 Jerry Barlow, a Celtic fingerstyle guitarist whose work was nominated for Instrumental Album of the Year, will present a free concert Sunday at the Carson City Library. 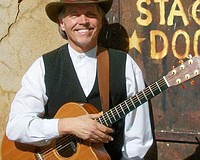 Jerry Barlow, a storyteller and Celtic fingerstyle guitarist, will perform traditional pieces and some of his own compositions in a free concert sponsored by the Carson City Library at 3 p.m. Sunday.