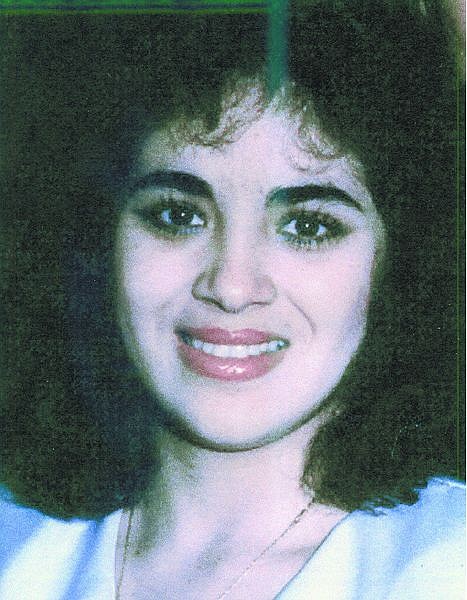 ** FILE ** Bertha Anguiano is shown in a file photo, date and location not known. Authorities on Thursday, Nov. 13, 2003, identified the man named by a blood-spattered 3-year-old boy as the person who hit him and killed Anguiano, his mother. Sheriff Ken Furlong also said he doubts Anguiano, 33, is dead and it&#039;s possible she left willingly on Monday with Juan Carlos Tellez, described by witnesses as the man whom the woman&#039;s husband had demanded that she stop seeing. Furlong also said investigators have learned that Tellez, also known as Oscar Pablo Melendez, has a propensity for violence and has family in the Salt Lake City area. He said authorities in Utah were alerted to look for him. (AP Photo/Carson City Sheriff&#039;s Office via Reno Gazette-Journal) 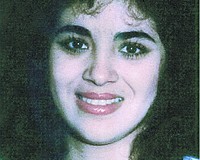