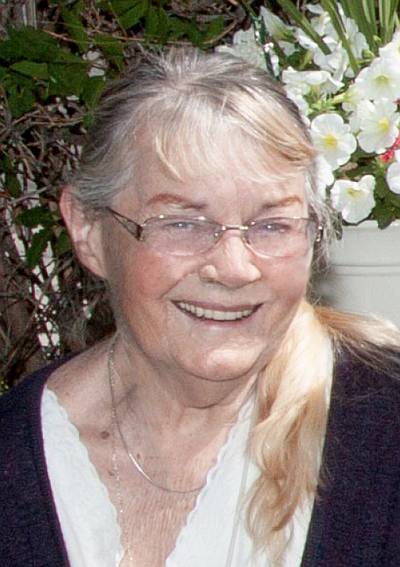 Minnie Annabell Ward passed away December 24,2022 at 81 years old. Known as Sue by most here in Nevada, she was born November 24, 1941, in Portland Oregon to Roy and Minniebell Hutchinson. She was one of eight children, 2 girls and 6 boys, raised outside of Yakima Washington in a small 1 room house. Known as Minniebell to her Washington family, she is preceded in death by her parents, her brothers Roy Jr, Jack, Pat and her sister Doris.

She lived in Arizona briefly working as a seamstress before settling in Gardnerville, Nevada. She was the head cashier at the South Tahoe Nugget before eventually managing the restaurant at Sharkeys. She loved being outside in the sunshine most. In her younger years, she spent her free time hiking and metal detecting for lost pieces of history. She enjoyed hunting, fishing, and especially gardening. She married her husband, Willis Ward in December 1980. At the end of her career, Sue worked as a cashier in small casinos in Carson City until her retirement. She was a fierce video poker player and loved the slot machines too.

She is survived by her husband, Willis, stepdaughters Jennifer and Debra, brother Richard /Elaine, brother Jerry /Francis, and brother Mike/Deloris, as well as grandchildren, great-grandchildren, nieces and nephews. She was rich in family, love, and looked forward to gathering with them every chance she could get.

There will be a celebration of life later in the year to enjoy the sunshine and the outdoors as she liked it most.