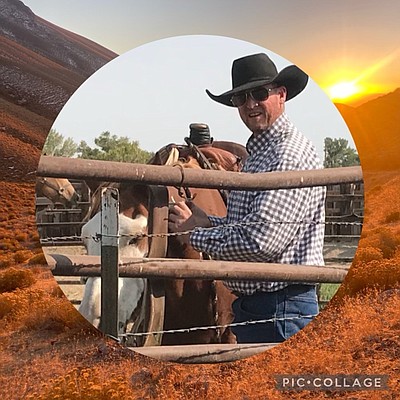 Born to Gerald & Donna Keller. Chris grew up in Fernley, NV and later made Fallon his home. He found his passion in ranching, hunting and his most favorite pastime was bull riding.

Chris was a proud member of the PRCA and Bull RidersOnly, right out of high school. He later settled down as a father and became very knowledgeable in the construction field.

Chris is preceded in death by his mother, Donna Jean Keller.

“Oh, the last goodbye’s the hardest one to say. And this is where the Cowboy rides away. Forever in our hearts.