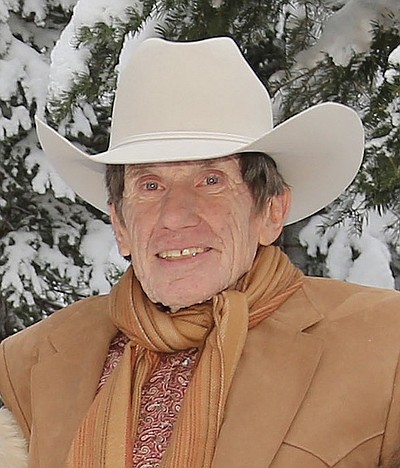 Gordon Jay Southfield passed away on January 1, 2023, with the love of his life, and wife of 33 years, Ella Jean by his side.

Born to Henrietta and John Southfield of Artesia, California, on April 14, 1946, Gordon was the first of six children. He graduated from Artesia High School in the spring of 1964 and was drafted shortly thereafter into the Army until 1968. Following his service he pursued his dream, to own a dairy farm and did so until 1999 in Fallon, Nevada.

Gordon supported his community and industry throughout his life, but perhaps two of his most treasured appointments were his Chairmanship of the Nevada Dairy Council for many years and his elected position of Warden in the Knights of Columbus, Fourth Degree, the highest level of honor in the KOC.

Gordon will forever be remembered as a dairyman, a loving and devoted husband to Ella, a kind and gentle father, and a loyal friend to all he knew.