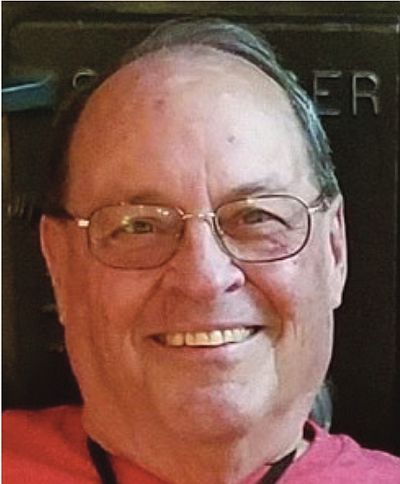 Rick was born in Spokane, Washington 75 years ago. He passed away peacefully at home on August 5th after living valiantly with cancer for the past ten years.

Rick and his wife, Virg, moved to Northern Nevada in 1996 and have lived in Gardnerville for 17 years. After retiring from the State of Nevada in 2010, they enjoyed many years of adventure traveling in their RV throughout the U.S. and Canada.

Rick was an active volunteer in many community groups, including CERT, SAFE, the Carson Valley Museum & Cultural Center and, most recently, as President of the Young at Heart Senior Citizens Club at the Douglas County Senior Center, which was his passion.

Besides his wife Virg, he is survived by one brother, two sisters, numerous brothers and sisters in law, two children, three step-children, six grandchildren and many other relatives and friends.

His Celebration of Life will be on September 24th at 11 a.m. at the Douglas County Community and Senior center in the Grandview Dining Room.