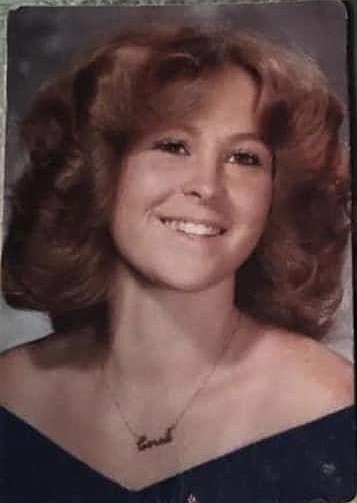 Coral was born in Redwood City CA on August 19,1962 to Joan and Bud Beattie. She has been a Carson City resident since 1971 where she attended school and graduated from Carson High School l in 1981.

She is preceded in death by both parents and her brother Jim Beattie.

She is survived by her two daughters Amanda Batesel, Caitlyn Beattie, her twin Colleen Barber, her two brothers Bob and Chris Beattie, and her nine grandchildren.

There will be a potluck/celebration of life for her on Sat April 30th at Mills Park at 12 pm.