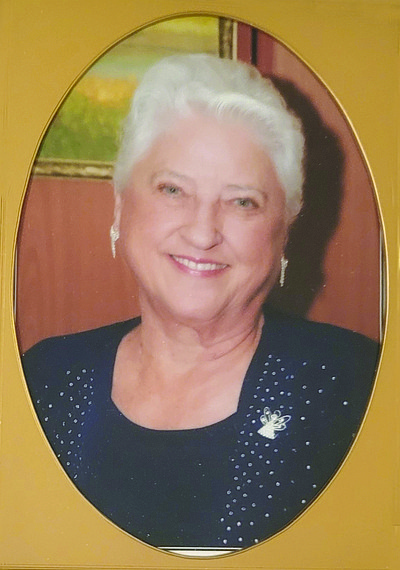 Betty was one of seven students led by Fr. Clark, who graduated in 1946 from St. Ann's High School in Vail, Iowa. In doing so, she, like her siblings, achieved her mother's own dream of obtaining an education.

On June 25, 1950, at the age of 23, she married Richard D. Rowan in Los Angeles, California, with whom she had two children, Michael Edward and Cheryl Ann, but divorced 17 years later. On April 26, 1969, she married James A. Mahoney in Fullerton, California. She was 42.

Throughout her adult life, Betty worked full time outside the home, which culminated in her assignment as the office manager for AM/Bruning in Orange County, California. During this time, and following retirement and move to Carson City, Nevada, Betty served others, whether through the women's sorority, Beta Sigma Phi, Carson City Emblem Club No. 507, of which was was the annual president on four occasions, Natives and Newcomers, or as a 20+ year volunteer at Carson-Tahoe Regional Medical Center.

In addition to her parents, Betty was predeceased by her sister, Valeria; her brother, Joseph; a brother who died in childhood before her birth; and her husband, James. Surviving her are her 99-year-old sister, Helen; her son, Michael; his wife, Jill; and her daughter, Cheryl. She is also survived by her sister-in-law, Belinda Mazgay; her younger brother, Stanley Mazgay; and numerous grandchildren, a great-grandchild, nieces, and nephews, as well as a family of close and loving friends who will feel her loss terribly.

A rosary will be said, beginning at 8:30 a.m., on Saturday, April 23, 2022, prior to the funeral mass being held at 9:00 a.m. at St. Teresa of Avila Catholic Community, 3000 N. Lompa Ln., Carson City, Nevada 89706. Following the mass, Betty will be interred within St. Teresa's columbarium. A further memorial gathering will take place at B.P.O.E. Elks Lodge No. 2177, 515 N. Nevada St., Carson City, Nevada 89703 immediately following the funeral mass. Those who wish to remember Betty in a special way may make gifts in her memory to either St. Teresa of Avila, Carson City Emblem Club No. 507, or a different charity of their own choice.