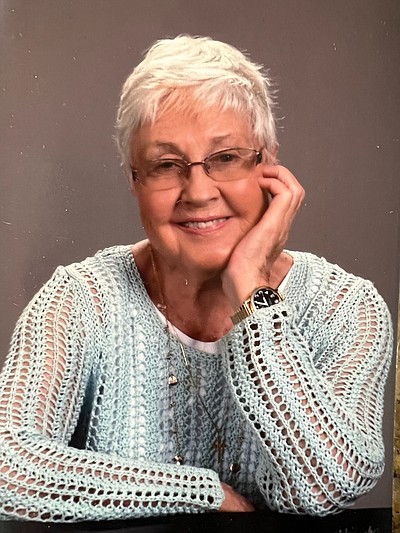 Born to Ina and Henry Simpson in Ely, Nevada, on August 11, 1934, Shirley lived most of her life in Carson City, Nevada.

She attended Pasadena City College and the University of Southern California before settling in Carson City and raising her three children – Scott, Ron, and Julie, whom she was so very proud of.

Shirley was active in the Carson City community for many years. She was involved in giving her time to political and civic efforts and teaching literacy. In addition, she was a Stephen Minister with the First United Methodist Church which she attended, and she enjoyed working with the Civil Air Patrol for several years.

Shirley is preceded in death by her parents Ina and Henry, her son, Scott Earl Rowan, her husband, John “Jack” Clark, and her brother, Bruce Simpson.

Services to celebrate our wonderful Mom will be held at the First United Methodist Church
in Carson City on April 23, 2022, at 1pm.