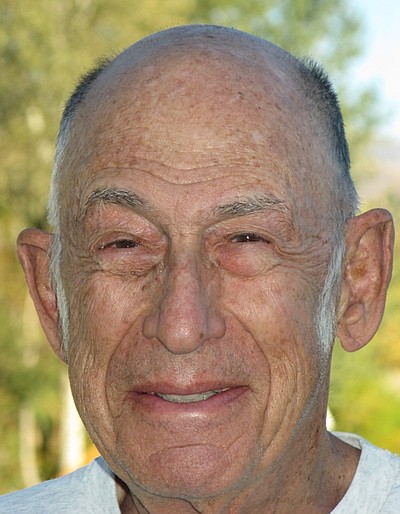 His mother took him to Switzerland where he learned to ski at age 4.

Skiing was his passion, until a year ago, was on the slopes at Heavenly.

Early Ford V-8 Club was another passion, his ’53 Mercury covered several miles in the USA. He was past Historian for the club.

At his request, no service or memorial. In lieu of flowers, donate to Elks “ENF” program. Be Happy - Life can be too short!