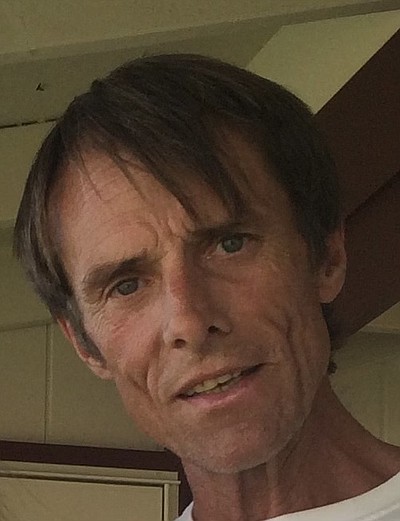 A kind and gentle soul.

After a lengthy illness, Ed passed away surrounded by family on December 11, 2022 in Carson City, Nevada.

A private graveside service will be held in the Spring where he will be placed with his father at Lone Mountain Cemetery in Carson City.