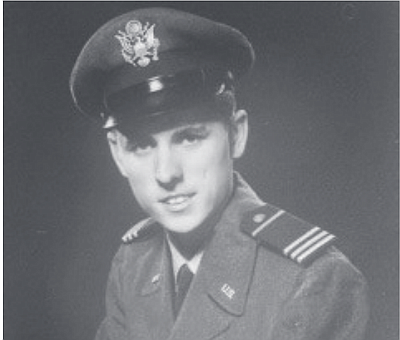 Donald Robert Rose, 90, passed away peacefully, at home on December 9, 2022 from a known heart condition.

Donald was welcomed into the home of Edwin and Doris Knickerbacker Rose on November 3, 1932 in Oakland California. In a few short years, he was joined by a brother, Kenneth.

Donald married Patricia Joan Pullen on December 20, 1953 in Novato. In 1965 Donald and Patty moved their young family to Carson City where he joined Continental Telephone and later AT&T. Donald and Patty built and moved into their “dream home” in 1979 where he would
spend the next 43 years with the love of his life.

In retirement, Don worked on the Whole Access Trail in the Sierras and was active in Navy League and the Independent Telephone Pioneers.

Donald was preceded in passing by his parents and his brother.

He is survived by his wife, Patty, their daughters Susan (Norman) Frey and June (Jim) Henry and son Michael(Tanya) Rose. Also surviving are 5 grandchildren and 13 great grandchildren.