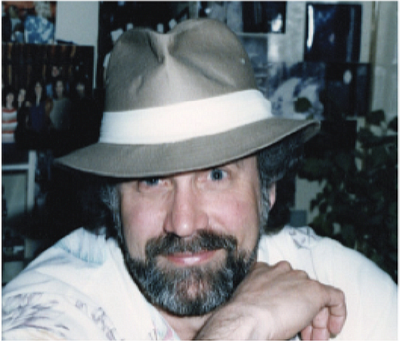 Michael Monroe Carty of Gardnerville, Nevada passed away July 9, 2022 at the age of 72 years. He was born September 12, 1949 in Smoky Hill Air Force Base. Salina, Kansas, the son of Lafayette and Dorothy (Calvert) Carty.

Mike was a graduate of Randolph High School, Randolph Air Force Base, Texas. He attended Texas State University in San Marcos, Texas. Mike worked mainly in the gaming, entertainment, and hospitality business for many years as a photographer, dealer and manager. His jobs were in various parts of the US including Nevada, Mississippi, Florida, and New Jersey as well as on multiple cruise ships. He loved to snow ski and spent time as a ski instructor. Mike was an avid golfer.

He left two sister to mourn him. Karen Carty of St. Louis, Missouri and Angelle Carty of Jennings, Louisiana, a niece and a nephew, Jenn and Bob Ray of St. Louis as well as many friends who have a special place in their hearts for Mike.

Mike was preceded in death by his parents
and his brother Kevin.

Interment will be in Arcadia Valley Memorial Park, Arcadia, Missouri.