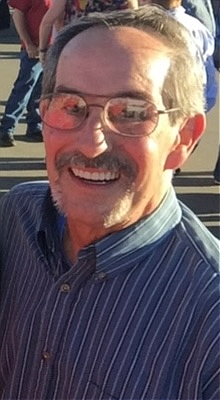 John Timothy Kane, 68, passed away on July 17, 2022. John grew up in El Paso, TX. Later, moving to Carson City, NV. He worked in local casinos for many years and was a substitute teacher for the Carson City School district for some time. John enjoyed coaching sports teams for his children when they were growing up, including baseball, soccer, and softball. John will be dearly missed and always remembered.

John Kane is survived by his children; Brittany, Timothy, Jennelee, Katherine, Rebecca, Jonathan, Krystina; his sister Marianne, her children Justin, Jared, Jennifer; and his grandchildren. We will be holding celebration of life to honor him. We are asking anyone who would like to celebrate John’s life to please join us on August 21st, at 10:30 am at Mills Park, in Carson City NV.