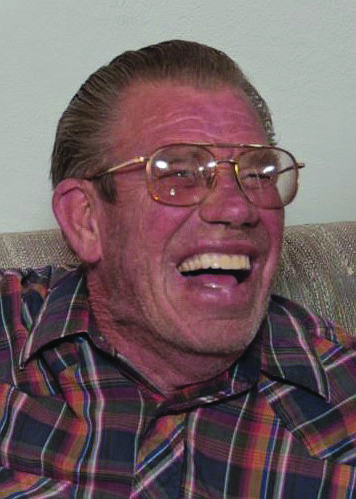 Robert Fred (Bob) Taylor passed in his sleep on the morning September 11, 2021, at the age of 78, after a short battle with cancer.

Bob was born January 30, 1943 to the late, Fred Robert and Mary Ellen Nelson Taylor in Rexburg, Idaho. He was known for many years as the owner of Taylor Concrete.

Bob was a loving husband, father, and member of the Fallon community almost all his life. He worked hard in the concrete business most of those years.

His favorite hangout was with the guys at the Jerry’s and at home with his wife. He loved to work with wood and has several projects that are one of a kind and tremendous treasures to his family and friends. He loved making people happy and always had several jokes to tell everyone.

No funeral services are pending and remains will be on the site of parents Fred and Mary Taylor.

A memorial book is planned and any and all stories from those who knew him well can be sent to his sister at jjonesrec21@yahoo.com.