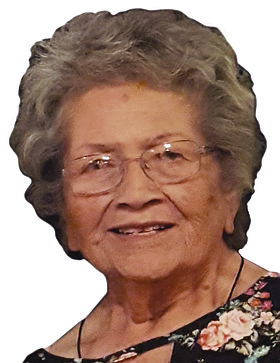 In addition to living in the Carson Valley, Coleville, California and in the Pine Nut Hills south of Gardnerville, she resided in the Hung-A-Lel-Ti Washoe tribal community in Markleeville, California the last few decades of her life.

Madelina is survived by her nephew and primary caretaker, Jim Anthony, plus numerous other nieces, nephews and their children who were like her own grand- and great-grandchildren.

Arrangements are in the care of Waltons of the Valley in Carson City.