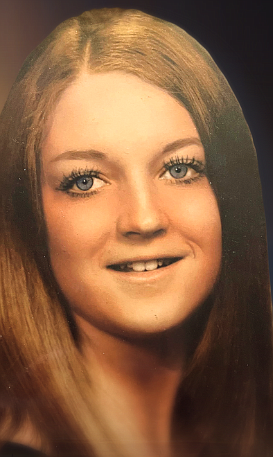 Cis was born on May 26th, 1954 in Bishop, Ca. She became the 32nd person to live year-round in Mammoth, Ca before the ski resort was there. The daughter of pioneer’s Clyde and Peggy Pearson, the Eastern Sierra Mountains were her playground. She grew up with a love of the mountains, fishing, horses and outdoors. Alongside her family, they ran Hilton Creek pack Station while carving many of the roads in the area that we all know today, including Rusty Lane, names after their first dog. Being in a graduating class of less than 15 from Lee Vining High School, she was a cheerleader along with playing many of the sports. It took two hours sometimes to get to and from school.

Upon graduation and life lessons, Cis soon journeyed to Arkansas to help her brother run multiple Night Clubs in Fayetteville, Arkansas. She met many famous people along the way but found herself back in the High Sierra a few years later. Being back in the mountains, Cis became a rancher’s wife, helping with the day-to-day operations of one of the larger cattle operations from Bishop all the way to LA. There she established her love of cooking for all the cowboys, cattle drives and spent much time gardening, riding and fishing. She had a huge heart for all animals and nature.

Cis soon found herself on her own again and moved to Wellington, Nevada, where she became a single mother. Determined as she was in all things in life, she worked hard and settled down raising her daughter. While a time period was spent in Riverbank/Oakdale, Ca, she again found herself back on the Eastern Sierra Mountains in Gardnerville, NV where she continued raising her daughter, leading 4-H and encouraging her daughter to follow all of her dreams with horses. She also loved being a caregiver. She had certifications in Alzheimer’s and dementia.

On March 11th, 2021 after surviving a pandemic, the Mountains called her home.