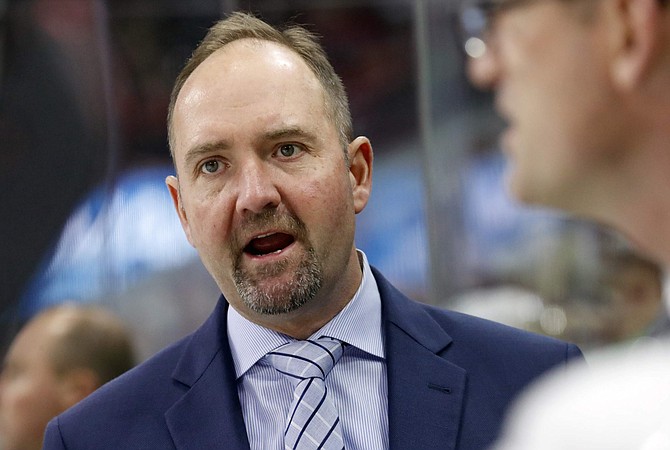 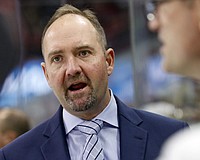 Gerard Gallant was abruptly fired by the Vegas Golden Knights on Wednesday less than two years after leading them to the Stanley Cup Final in their first season of existence and winning NHL coach of the year honors along the way.