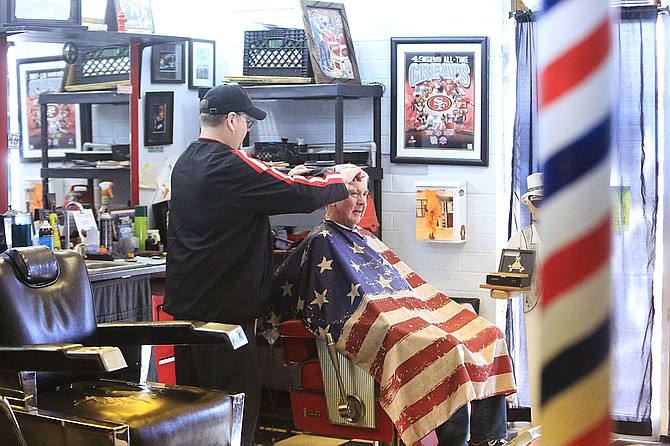 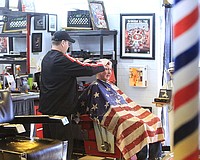 The Super Bowl is always a highly anticipated event. Sunday’s matchup between the San Francisco 49ers and the Kansas City Chiefs has more hype than usual as it will feature some of the league’s most explosive players on both sides of the ball.