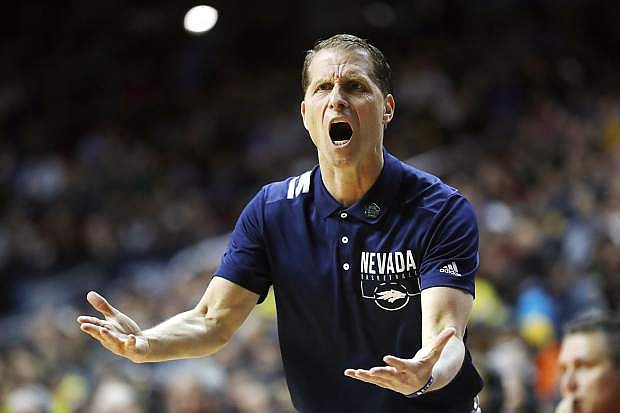 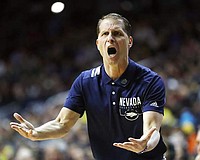 Sports fodder ... The Nevada Wolf Pack, it turns out, saved its worst for last this season. The Pack picked the most unfortunate time for its first two-game losing streak of the season, losing to San Diego State last Friday in the Mountain West tournament and falling 70-61 to the Florida Gators in the first round of the NCAA Tournament on Thursday.