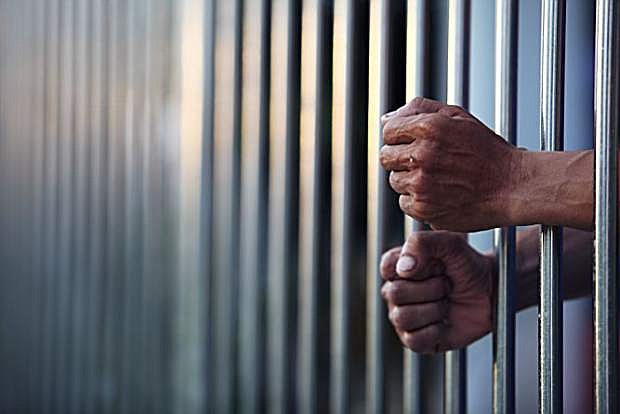 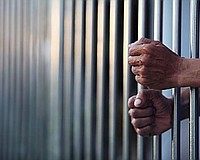 The following people were booked into the Carson City Jail. All are presumed innocent until proven guilty in court. TUESDAY • At 4:09 p.m., a 19-year-old California man was arrested at Jewell Avenue and Cardinal Way after a nearby resident called to report someone trying to pass himself off as a Direct TV salesman. She reported Direct TV officials said they had no sales people in that area and they don’t go door to door soliciting business. He was arrested on suspicion of soliciting without a permit. Bail was set at $500.