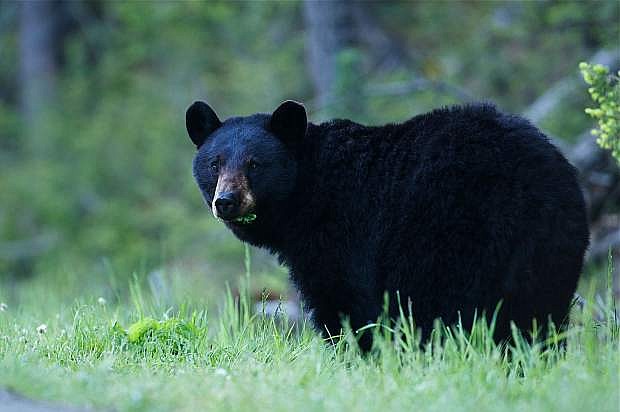 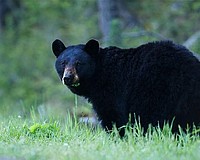 Three men who illegally hunted and killed a bear in 2017 were recently convicted of poaching and sentenced last week. Daniel Rubio, Elisio Rubio Sr., and Elisio Rubio Jr., all of Dayton, were convicted Tuesday of killing a big game animal without a tag, a category E felony, and given civil penalties of $5,000 each, according to a press release from the Nevada Department of Wildlife.