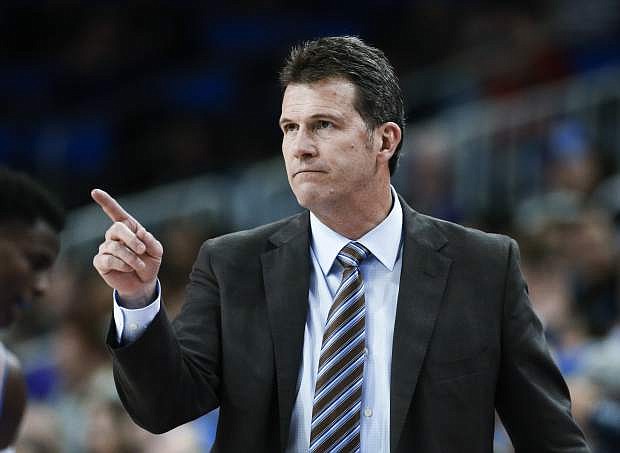 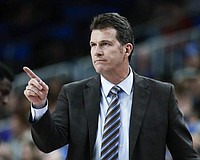 Joe Santoro: Pack has a coach; does it have players?

The Nevada Wolf Pack men’s basketball team has a new head coach. But does it have players? Steve Alford got a 10-year contract to coach the team last week but he takes over a roster that has been gutted.