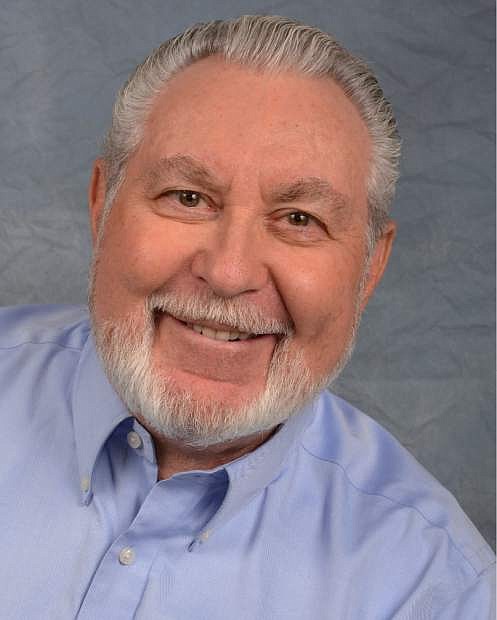 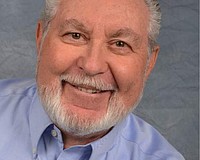 The racing world lost one of its giants last Sunday, as Dan Gurney took the checkered flag on a life well-lived at the age of 86. Gurney was a racer’s racer, a consummate and versatile professional who won in everything he drove. He was also a car builder, innovator, team owner, and mentor to a host of other racers. I was fortunate to have crossed paths with him and many of his creations in the course of my involvement in racing, and I’d like to share a few of those memories.