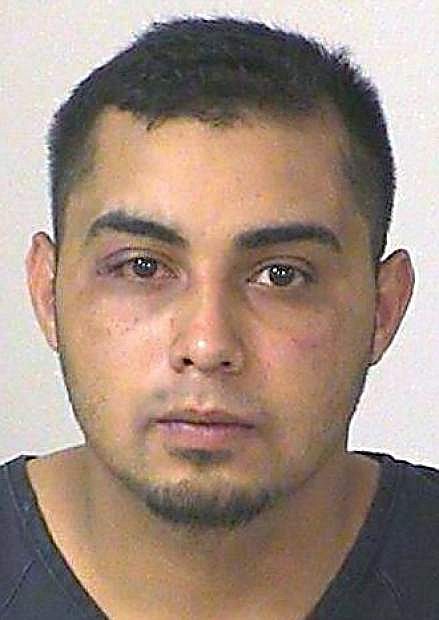 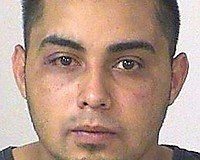 In & Out fracas prompts arrest

What was described as a “melee” by deputies resulted in an arrest Sunday night at the In & Out Burger in Indian Hills. Douglas County Sheriff’s Office deputies responded to a fight involving around two-dozen people at Carson Valley Plaza at 10 p.m.